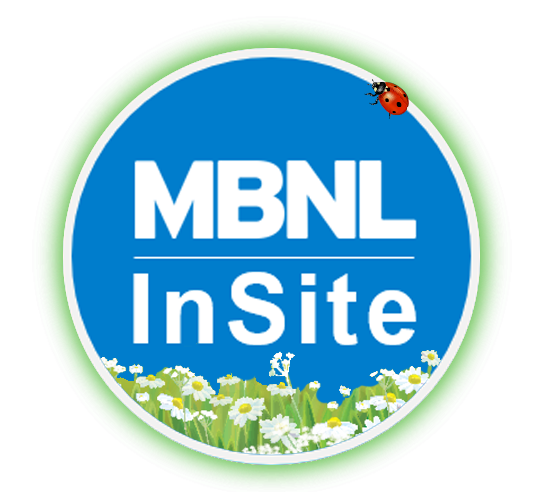 As part of their continuous network enhancements and new rollouts to better connect people and businesses across the country, EE and Three will soon be taking their services onboard the London Underground. They have become the UK’s first two mobile network operators to be able to provide high-speed mobile connectivity across the Tube, one of the largest underground transport systems in the world. Having signed special deals with BAI Communications, which was awarded a 20-year concession with Transport for London (TfL) to deliver mobile connectivity on the Underground as part of the Connected London programme, EE and Three will be able to harness the new neutral host network to provide 4G and 5G-ready mobile services across the entire Tube by 2024, spanning areas including ticket halls, platforms and crucially, previously unreachable tunnels. This will give commuters and visitors on the networks access to high-speed coverage whilst on the Tube and within the stations, allowing them to make calls, stay on top of emails, catch up on social media and check travel information while on the move. This exciting news represents a significant step towards bringing 5G-ready mobile coverage to the whole Tube network, accelerating the capital’s transformation into a truly smart city.

Some of London’s busiest stations, including Oxford Circus, Tottenham Court Road, Bank, Euston and Camden Town, are expected to be connected by the end of 2022, whilst the forthcoming Elizabeth line will be covered as soon as possible once it has opened in the first half of 2022. All stations and tunnels across the Tube network are due to have full coverage by the end of 2024.

Philip Jansen, Chief Executive of BT Group, said: “This is huge news for customers and for London, bringing EE’s coverage to previously unreachable parts of the city’s transport system. Our investment in the capital is part of our mission to digitise the entire UK.”

Robert Finnegan, Three CEO, said: “Three is delighted to be part of bringing even more connectivity to our customers in London. They will be able to enjoy smooth streaming, phone calls underground and continued seamless coverage while they travel, even in tunnels.”

As the UK emerges from the impact of the pandemic, continuous network enhancements and new rollouts are crucial for achieving the Government’s levelling up ambitions, and improving connectivity across the transport systems is a key part of these. Alongside the ongoing rollout of its 5G network throughout the country, EE has been making significant upgrades to its network and adding new 4G sites across key commuter routes in and out of London. These improvements have included some of the capital’s busiest rail stations, vital routes to and from cities around the UK, and key sections of rail lines to London’s airports. Three has embarked on a £2bn+ investment programme to transform its network and IT infrastructure. Major upgrades are underway on its 4G network to deliver significantly faster speeds in more locations, improving outdoor and indoor connectivity across the country. Three is also investing heavily in its 5G rollout in towns and cities across the UK, as part of a 5-year programme to deliver super-fast speeds, capacity and low-latency to mobile and home broadband customers alike.

Learn more about this exciting news

Note that your details and comment will not be published.