The beginning of the end of the telecoms battle? 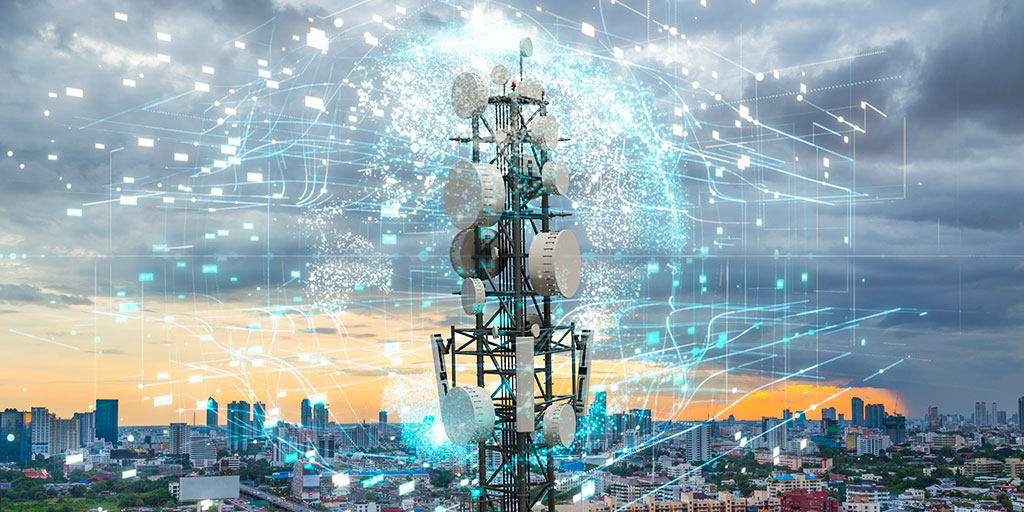 This article was first published by EG – @EGPropertyNews – on 16 August: https://www.egi.co.uk/legal/telecoms-code-the-beginning-of-the-end/. It is reproduced with their permission.

The beginning of the end?

Two Telecoms Code decisions, one in Scotland and another in England, offer hope of a less litigious future for operators and site owners, write Helen Dickie, Charlotte Wilson and Daniel Bain

“Next to a battle lost, the saddest thing is a battle won,” the Duke of Wellington is reported to have said, reflecting on his victory at Waterloo. Much the same can be said of lengthy and expensive litigation.

Since its introduction in December 2017, the Electronic Communications Code has undoubtedly been a battlefield, on which telecoms operators and site providers have fought over every inch of ground – the validity of notices; the existence (or not) of the right to the new agreements which the Code was enacted to provide; valuation; all other terms which those agreements should contain; and even the format of the draft lease to be exchanged during negotiations. It seems an entire ecosystem of professionals has been drawn into the conflict and joined one side or the other with agents, surveyors, solicitors and even barristers becoming known as “operator side” or “site provider side” in an adversarial landscape which is unheard of in other commercial property spheres.

In the years since its introduction, the abundance of litigation has highlighted some areas of the Code that could benefit from parliamentary clarification. The UK government launched a consultation on changes to the Code in January 2021, and responses closed in March. The industry has high hopes for this clarification, but the judiciary still has an essential role to play.

The legal position in England and Wales is currently somewhat in limbo, with both operators and site providers waiting for the decision of the Supreme Court in Cornerstone Telecommunications Infrastructure Ltd v Compton Beauchamp Estates [2019] EWCA Civ 1755; [2019] PLSCS 201. There have, however, been two recent cases (applications under paragraph 33(5) of Part 5 of the Code, requesting termination of the subsisting agreement and grant of a new agreement) which have resulted in very clear and reasoned decisions in favour of operators and in support of government’s intentions for the Code.

In Scottish law the principle of tacit relocation renders the vast majority of expired telecoms leases “subsisting agreements” for the purposes of the Code, and thus agreements to which paragraph 33(5) applies. EE Ltd & Hutchison 3G UK Ltd v Duncan [2021] CSIH 27 provides much-needed clarity that, on the majority of expired sites in Scotland, the operators will be entitled to new Code agreements.

At first instance, the Lands Tribunal for Scotland found that the requirement in paragraph 34(13)(a) of the Code to have regard to “the operator’s business and technical needs” set a “high bar” which the operators failed to reach. The tribunal refused the application, commenting that it did not specify any particular need for a new agreement, ie that there was a particular requirement on site which the existing arrangement did not provide or that there was something unduly onerous or restrictive in the existing agreement to justify its termination and replacement with a new agreement.

On appeal, however, the Inner House of the Court of Session (the Scottish appeal court) could not have been clearer in quashing the tribunal’s decision, stating: “We part company with the Tribunal in its assertion that the operators required to do more than point to the current arrangements as being out of step with the minimum rights available under the new code, for example in terms of assignation, upgrading, sharing and rent.”

Lord Malcom, delivering the decision of the Inner House, went to the crux of the matter in stating: “Parliament has identified certain minimum rights for operators, including sharing/upgrading abilities and reduced outlays resulting from valuation on a no scheme basis. The view was taken that these are required if network operators and infrastructure providers are to be in a position to deliver the modern low cost electronic communications system which Parliament wants and which business and the public at large expect.”

He considered that “absent some particular contra-indicator, it is not easy to see how or why a tribunal could reasonably prefer to prolong an old Code agreement rather than update it in accordance with the new Code rights”.

Further: “The tribunal’s analysis would severely curtail the legislative intention to create the opportunity to bring old agreements into line with new Code arrangements.”

EE Ltd and another v Stephenson and another [2021] UKUT 167 (LC); [2021] PLSCS 129, following the Duncan decision, was heard by Mr Justice Fancourt, president of the Upper Tribunal (Lands Chamber).

Key points in the Stephenson decision

Where are we now?

The reasoning in these cases really goes to the heart of the issue: there has been a clear parliamentary intention enacted in the Code, namely to bring costs of telecoms sites to a reasonable level and thus enable operators to invest in infrastructure and technology to support the delivery of the government’s digital targets. Through their investment into extending rural connectivity under the Shared Rural Network, operators continue to show their commitment to extending coverage, in no small part to the changes to the Code, demonstrating it is fulfilling its purpose. If the Covid-19 pandemic has taught us anything, it is how crucial – how incontrovertibly vital – digital connectivity is in today’s world. Both decisions are extremely helpful in their clarity and simplicity.

At the time of writing, no application for permission to appeal against the Inner House’s decision in Duncan to the Supreme Court has been made, and such an application is not expected as the normal time limit for making it has expired. While in England the decision in Stephenson may still be subject to appeal, the clouds have well and truly cleared in Scotland.

These decisions can be expected to have a far-reaching impact on both the industry and landowner community. Will we see a move away from litigation and the time to usher in a new era in which both sides start negotiating constructively and working collaboratively to ensure the efficient transition to new Code agreements? Hopefully we will find out in the very near future.