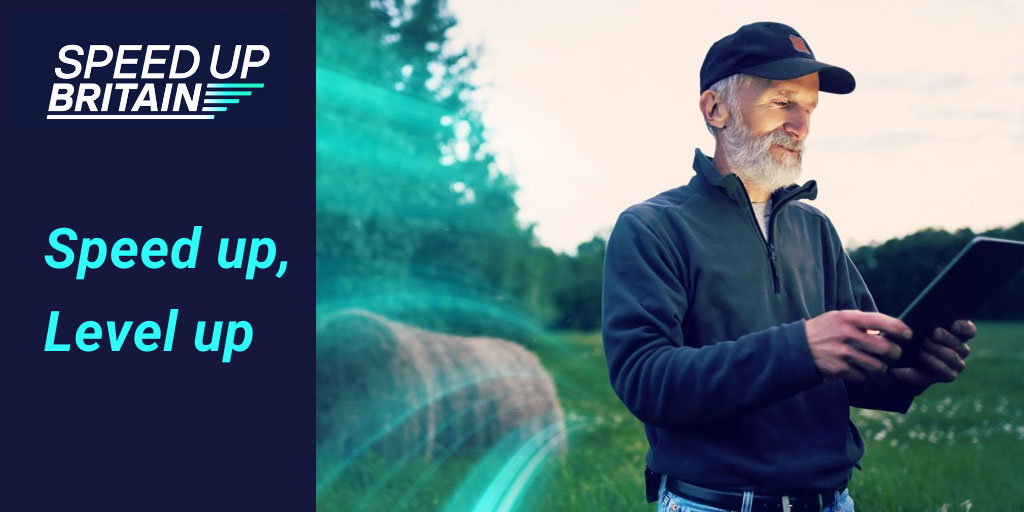 In EE Limited & Hutchison 3G UK Limited v Duncan, the Inner House of the Court of Session (the Scottish appeal court) has provided some welcome guidance on the renewal of existing agreements between mobile network operators and site providers under the Electronic Communications Code (“the Code”).

EE Limited and Hutchison 3G UK Limited (“EE and H3G”) appealed against a decision of the Lands Tribunal for Scotland (“the Tribunal”) dismissing their application for an order to terminate an existing agreement and replace it with a new agreement under the Code, for failure to prove a “business and technical need” (pursuant to paragraph 34(13) of the Code) for the new agreement.

The appeal court accepted EE and H3G’s argument that the Tribunal had set the bar higher than the Code intended, stating:

“…Parliament has identified certain minimum rights for operators, including sharing/upgrading abilities and reduced outlays resulting from valuation on a no scheme basis. The view was taken that these are required if network operators and infrastructure providers are to be in a position to deliver the modern low-cost electronic communications system which Parliament wants and which business and the public at large expect.”

Reflecting on the policy aims of the Code, the appeal court observed that “new code rights would be phased in for existing sites when such agreements ended, with the old code becoming obsolete over time”.

EE and H3G’s appeal was therefore allowed, and the original order of the Tribunal was quashed.

This Scottish appeal court’s decision highlights the aims of the Code regarding the transition of old Code agreements to new Code agreements, and provides much needed clarity on the availability of orders under Paragraph 34 of the Code for assisting all parties in negotiating the renewal of existing agreements.

The significant role of the Code was reflected in the Queen’s Speech for 2021 which set out the commitment from Government to improve connectivity and opportunities around the country with better transport and technology, including the acceleration of 5G mobile and gigabit broadband rollout. The Speech highlighted the Product Security and Telecommunications Infrastructure Bill which will aim to accelerate and improve the deployment and use of digital communications networks. A main element of the Bill is reform to the Code to support faster and more collaborative negotiations for the use of private and public land for telecommunications deployment. This is in line with the Government’s intention of its recent consultation on potential changes to the Code and is a very positive step towards the delivery of the UK’s Digital Strategy.

Read the full article by Speed Up Britain