MBNL honoured for outstanding support towards the Armed Forces 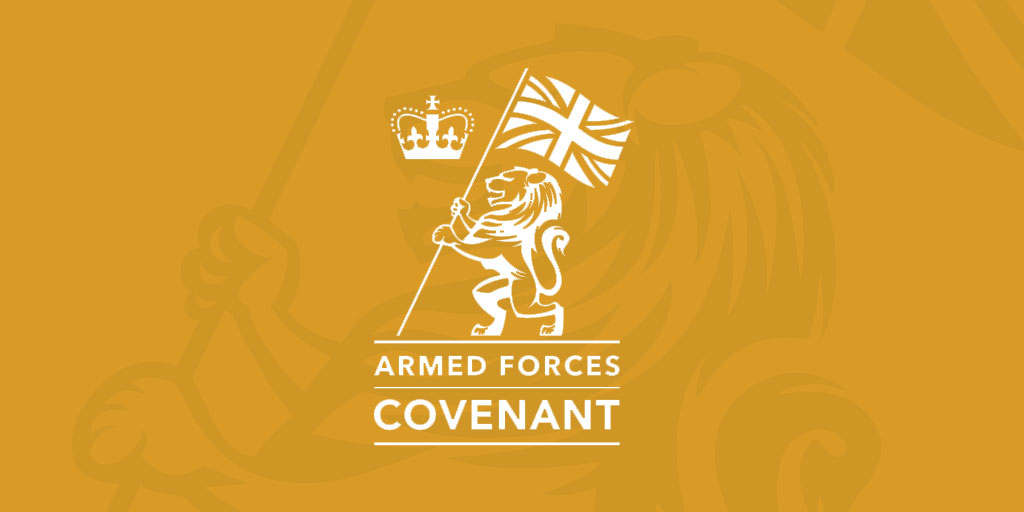 MBNL is delighted to be one of the 140 organisations to have received the Employer Recognition Scheme Gold Award for their outstanding support towards the Armed Forces community.  The awardees were announced by Defence Minister Leo Docherty on 16th July.

Representing the highest badge of honour, Employer Recognition Scheme Gold Awards are awarded to those that employ and support those who serve, veterans and their families.

This year’s awardees bring the total number of Gold holders to 493.

“I would like to thank all the organisations who have proven their support for the Defence community during such unprecedented and challenging times.

“The vast range of those recognised this year demonstrates how employing the Armed Forces community makes a truly positive and beneficial impact for all employers, regardless of size, sector or location.”

“We very much understand that the transition from being a member of the armed services into a civilian job and life can be hard for some. The life experiences gained in our military bring many transferrable skills. And it is why recruiting the best possible people has resulted in over 10% of MBNL colleagues being Veterans at MBNL.  I am a great supporter of the work that the Armed Forces resettlement teams do and MBNL plays a part in this by advertising all our vacancies through the CTP and FFJ websites.

Seeing MBNL proudly showing its commitment to the Armed Forces Covenant we hope reassures members of the serving, reservist, and cadet force adult volunteers that we are a great place to work.

That is why we supported so strongly that MBNL sign the Armed Force Covenant and its application first for a Bronze award in 2019, Silver award in 2020 and this application for a Gold award in 2021. These awards help MBNL give a clear message internally and externally that we are very positive about employing veterans, reservists, and cadet forces adult volunteers. It is why I have ensured MBNL policies have been further enhanced to support reservists and now extended to apply for any future cadet force adult volunteers.”

To win an award, organisations must provide 10 extra paid days leave for Reservists and have supportive HR policies in place for veterans, Reserves, and Cadet Force Adult Volunteers, as well as spouses and partners of those serving in the Armed Forces. 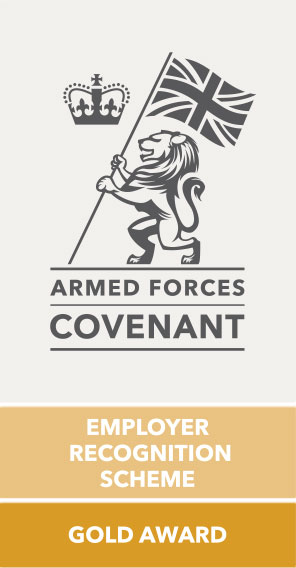