Why Pride is important 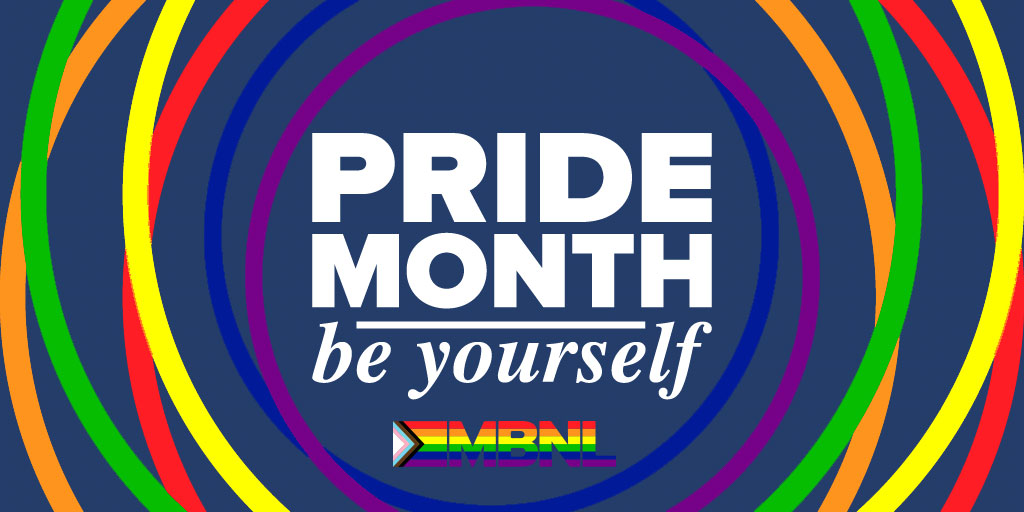 Pride is a time to reflect on the progress that’s been made towards LGBT equality and to acknowledge all those who have fought so hard over the years to achieve this. It is also a time for us to acknowledge that there is still so much more to do.

Every time someone dons a rainbow t-shirt and steps out into the street to celebrate Pride, they are making an important political statement whether they are aware of it or not.  Every time a same-sex couple holds hands, a trans person expresses their identity, or a non-binary person requests the use of the correct pronouns, there is a chance that someone else who is struggling with those same feelings will see it, and feel empowered to live as their authentic self.

In our lifetimes we have made significant strides in the fight for equality. Children who were once forced to stay in the closet in school because their teachers couldn’t legally talk to them about their struggles now have inclusive in-school LGBT spaces to meet other like-minded people and allies.

2003 – Repeal of Section 28 (law prohibiting the ‘promotion of homosexuality’ which meant teachers couldn’t talk about it, and many LGBT organisations were forced to close / limit their activities)

2014 – the first same-sex marriages take place in the UK

None of the above would have been possible without Pride events that not only increase the visibility of the inequalities still facing LGBT people, but also raise funds for LGBT charities such as Stonewall.